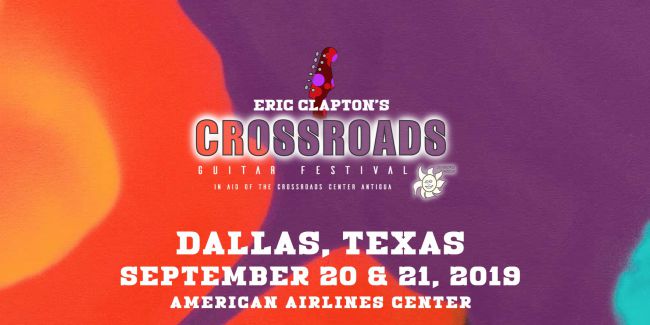 With the announcement that Eric Clapton is again firing up the Crossroads Guitar Festival in 2019, it’s worth taking a look back at some of his previous Crossroads performances. 2019 will bring the fifth incarnation of Clapton’s festival, which benefits the Crossroads Centre, a substance-abuse treatment facility he founded in the late 90s. Earlier Crossroads Festivals were held in 2004, 2007, 2010, and 2013. The festival always includes a variety of top-notch guitar talent, of course, but I’m choosing to focus on Clapton himself in the link selections below.

Here’s a thought I’ve been having for a while about Clapton’s live performances: