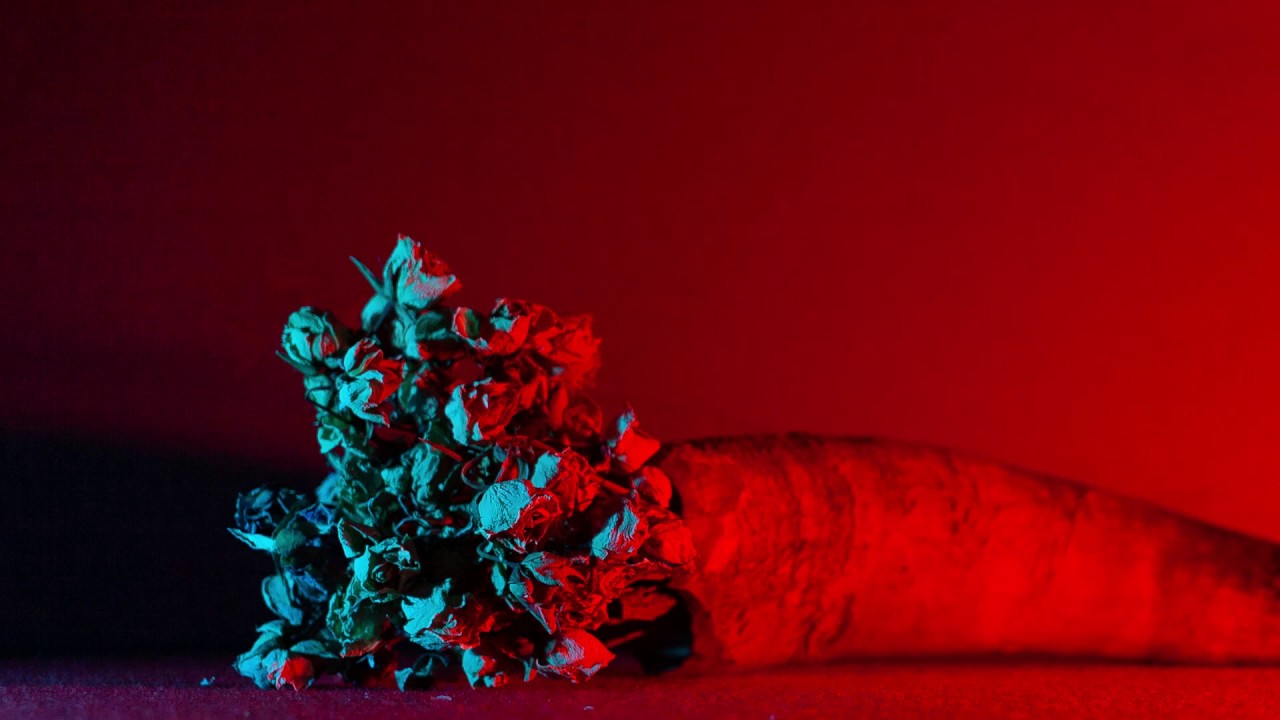 The music of Baroness centers on guitarist/vocalist/songwriter/visual artist John Baizley, who is one of those people who can smile and still radiate heaviness. While the tracks released ahead of the June 14 release of Gold & Grey bear his unmistakable stamp, the band’s current lineup offers power and flexibility not heard even on its high-water mark album, 2012’s Yellow & Green or its acclaimed follow-up, Purple.

A case in point is “Seasons.”