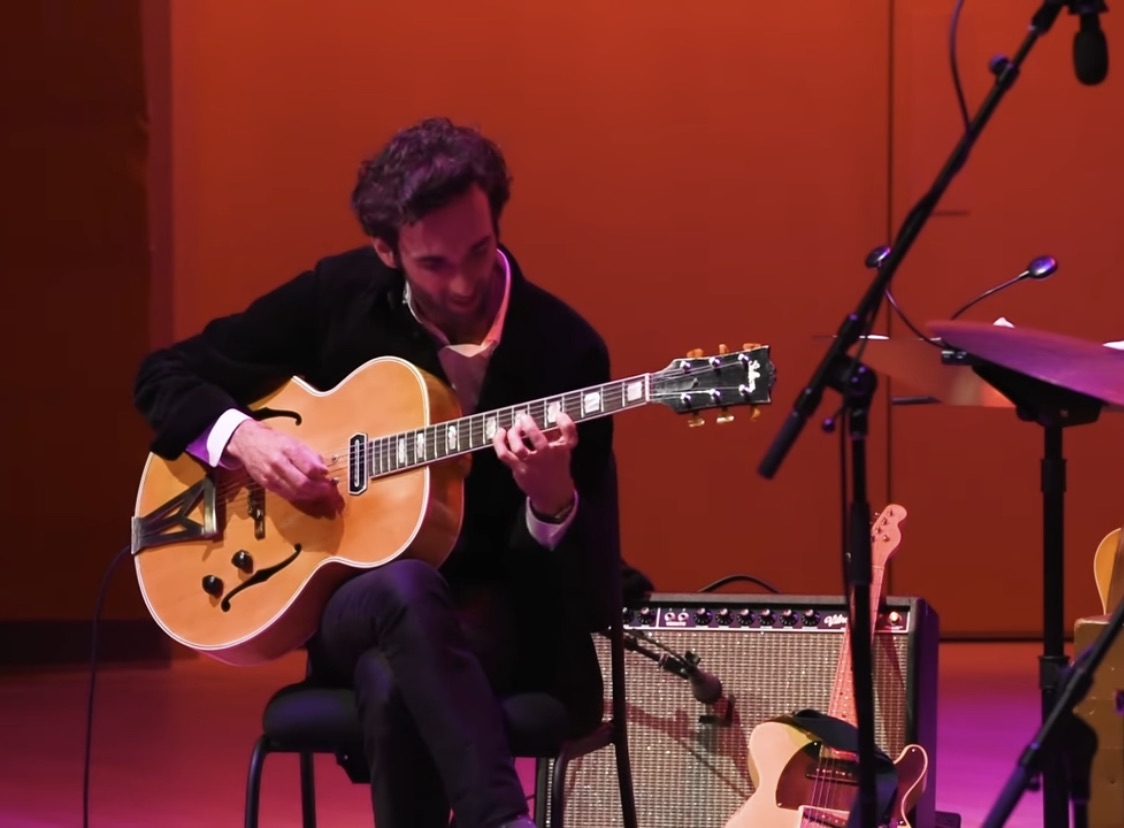 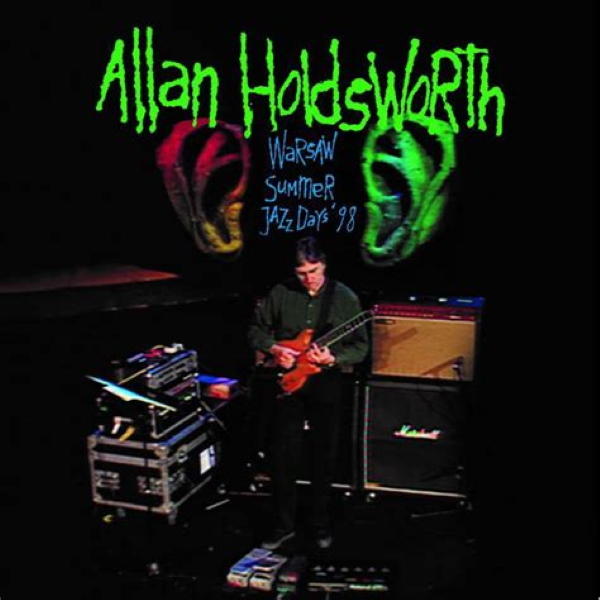 Don’t let the wAcka-jaWaKa lettering on the cover throw you off! Warsaw Summer Jazz Days ’98 (Manifesto, 2019) is a well-recorded documenting of Allan Holdsworth digging deep into his muse in a trio that also showcased the chordally sympathetic six-string bassist Dave Carpenter and drummer Gary Novak. Needless to say, another reminder of the vital and singular sound of Allan Holdsworth will always be more than welcome!

Featuring a quartet of tunes that later appeared on Holdsworth’s  2000 release, The Sixteen Men of Tain, this gig also includes several pieces from the late master’s fertile early 80s period, plus “Proto-Cosmos,” from his tenure with drummer Tony Williams. 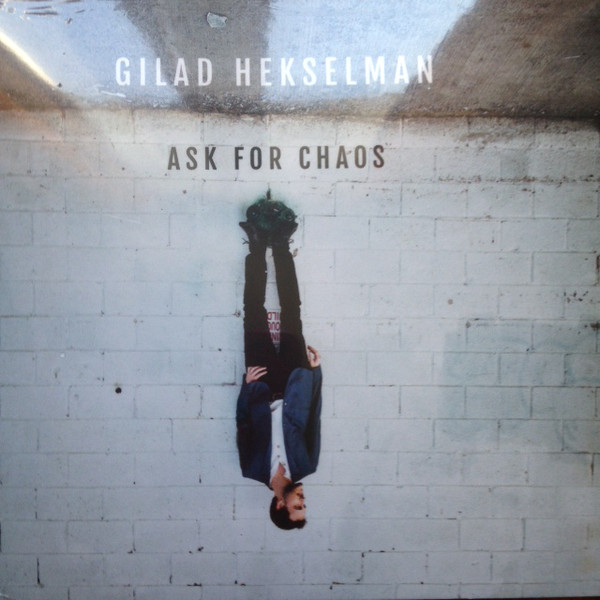 In under one year, New York-based jazz guitarist Gilad Hekselman has released two strong collections as the primary artist: Ask for Chaos (September 2018) and Further Chaos (May 2019). Each features tracks by two ensembles that Hekselman leads. His GHex Trio consists of Helselman’s guitar, accompanied by stand-up bass and drums. In ZuperOctave, Hekselman takes charge of both of guitar and bass in a setting that also includes keyboardist Aaron Parks and drummer/percussionist Kush Abadey. With Hekselman making liberal and dramatic use of effects and his bandmates also embracing electronics, ZuperOctave finds startling and original sonic territory. It’s electronically-touched organic music that is, above all, jazz. More specifically, it’s sonically exploratory, harmonically adventurous jazz that doesn’t sound to me like what is usually called “fusion,” for the lack of rock-oriented beats. The track “Stumble,” from Ask for Chaos, is one among many ZuperOctave highlights.